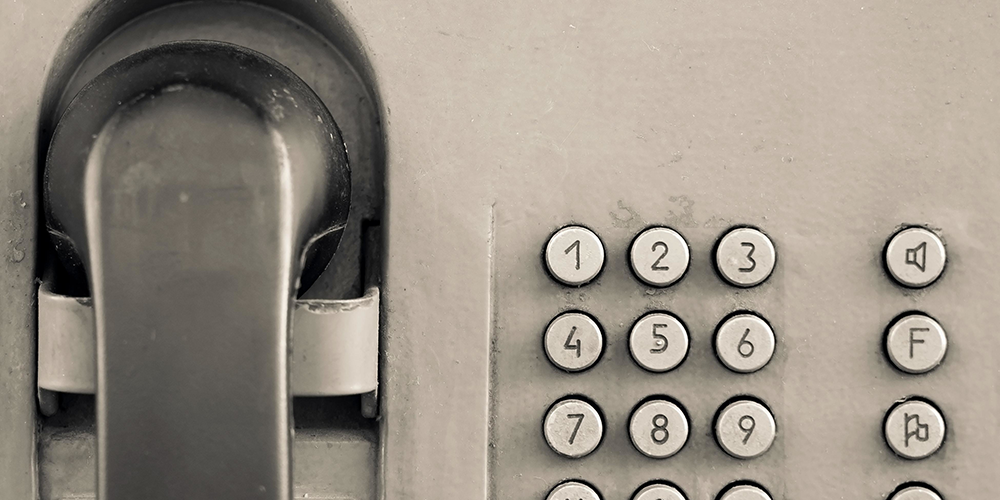 This is how an adoption reunion changed my life.

Jan stood on her tippy toes and peered into the cradle. What she saw in there was a teeny, tiny baby with fresh, newborn cheeks splotched with pink as if an artist’s fan brush had gently stroked and blended the color there.

“Oh!” A breath escaped Jan’s mouth while she tried to withhold her glee at seeing her new toy. The toy squeaked. Jane stepped back, startled. It was not a toy. It was an actual! Real! Live! Baby! A Baby Sister! Jan could not contain her excitement! “Mom!” she shouted, but then, remembering the real, live sleeping baby, she whispered, “Mom!” as she backed out away from the cradle.

Jan’s family had adopted a baby girl. And the baby girl was me. My parents told my sister, Jan, that there was a surprise in the doll cradle for her. Jan’s excitement was shared by my parents and my other siblings.

I was raised to understand that I was adopted. I assumed it meant that I was smart or superior as it was usually coupled with the compliment that I was “intelligent.” So here I am, “intelligent” and “adopted.” I guess it didn’t mean “pretty,” because I had short blond hair that was cut like a boy. (I knew that because several strangers would tell my mom what a cute little boy she had; to which she would respond by pulling my shoulder towards her and saying, “No, this one’s a girl!”).

One day when I was about six, my mom told me about a “half-brother” that I had. She told me that she had met him and that she remembered that he was quite energetic. While that conversation rarely came up ever again, it was never far from my thoughts. I would wonder what my “brother” was doing on a given day and when his birthday was and if he ever wondered about me. I always wondered about my biological family. Mostly I wanted to know what they looked like. I also wanted to show them how well things had turned out for me in the hopes that they would be proud.

When I was a twenty-one-year-old college student in upstate NY, my parents showed me a letter from my biological aunt (my mother’s sister) asking to be in touch with me. She wanted me to write her a letter and introduce myself. When my parents laid that option out in front of me, I had only one response: “Yes!” Off my letter went inviting her and any members of my biological family to contact me and get to know me.

Shortly thereafter I received a letter from my then sixteen-year-old brother. His name was Anthony. He lived in North Carolina, he liked the Goo-Goo Dolls, and he liked Camel cigarettes. He enjoyed running away from home and getting in trouble. I quickly corresponded with him easing into my new role as “big sister;” encouraging him to get better grades and stay out of trouble.

At my college apartment one afternoon, my phone rang and it was Anthony. He informed me that he was “taking some time away from home again” and he wanted to send me a letter so he wanted my street address. I said, “Anthony, just give me the number for your payphone and I will call you right back!”

As I finally extracted the numbers that appeared in front of him on the payphone I realized that I recognized the area code.

“Anthony! Where are you?” I jumped up onto the sofa with the phone in my hand peering out between the mini-blinds. He told me that he had come to meet his big sister and he was down at the corner. My heart was racing as I dashed down the street.

I saw his brown hair. I saw that he was tall. I saw his dark brown eyes. I saw pieces of me. For the first time in my life I saw someone who was actually related to me. It was astounding. I watched him very closely. I inspected him like a scientist would a specimen on a slide. I saw his arms and legs move. I watched him talk and watched his lips move. He was part of me. I could not. Stop. Smiling. I smiled like that for two weeks because that was how long he stayed.

Are you interested in reuniting with your biological family or child that was adopted? Click here to learn about an eCourse specifically created with adoption reunions in mind. 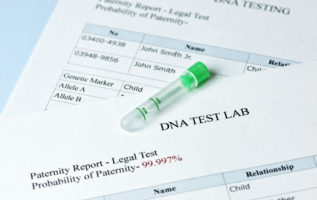 Trina Kraus holds a Master’s degree in education and has taught high school English for seventeen years. She is a proud spouse of a U.S. Army veteran and a mom to two lovely daughters.

AdoptionReunion.com writes articles that aim to help people understand what adoption reunion is like for biological sisters, brothers, parents, families, everyone. We hope our site helps you in your own reunion!

Any cookies that may not be particularly necessary for the website to function and is used specifically to collect user personal data via analytics, ads, other embedded contents are termed as non-necessary cookies. It is mandatory to procure user consent prior to running these cookies on your website.